The Hidden Costs of NOT Automating Your Bakery Production Line 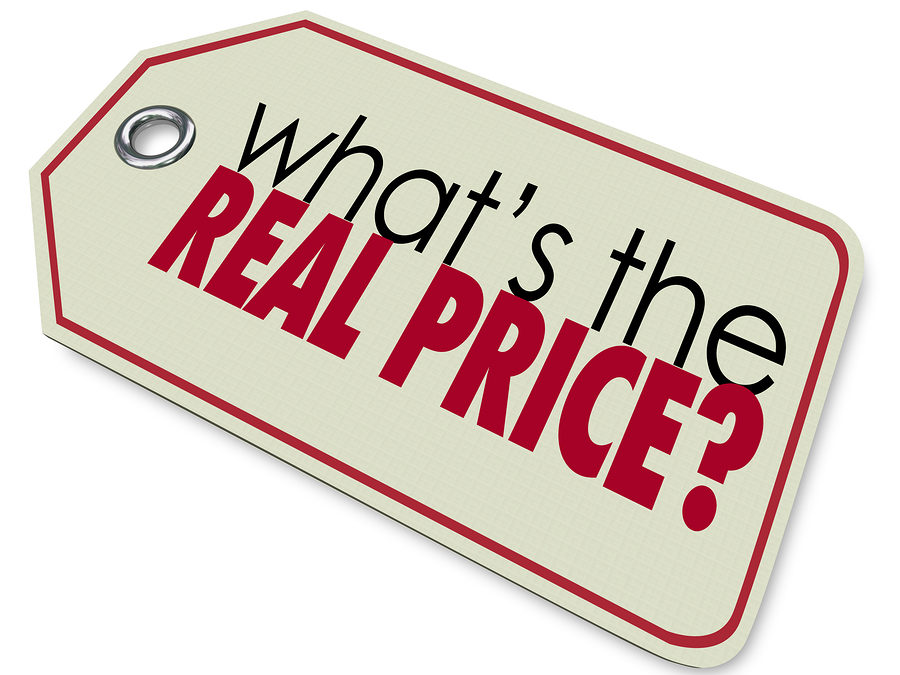 Our last article outlined several scenarios that suggest it’s time for automation. And an article we published earlier this year identified seven major benefits of automation for bakery processing lines.

But there’s another factor that isn’t talked about often enough: the hidden costs of manual production.

Here are three hidden costs that likely don’t appear in your operating budget, but can have a massive impact on your bottom line.

Unplanned worker absences, such as when someone calls in sick, can hurt your productivity. According to data from the Bureau of Labor Statistics, the non-durable goods manufacturing industry had an absence rate of 2.9% in 2018. That means that in any given week, almost 3% of the workforce was absent at some point when they were expected to be at work (vacations and other planned absences were excluded).

The number likely varies seasonally, peaking during cold and flu season. But a plant that employs 500 people can expect an average of 15 people to take some unplanned time off every week.

Productivity losses due to absenteeism can have a ripple effect. Not only are workers not doing their jobs, but other people have to compensate for those absences. A 2014 study by the Society for Human Resource Management (SHRM) found that supervisors spend 4.2 hours every week dealing with absences (e.g., finding replacements, adjusting workflows, etc.). Not only that, but when replacement workers cover for absent workers, the average productivity loss is huge: 36.6%. That makes unplanned absences “the greatest cause for concern in controlling costs,” according to SHRM.

Automation eliminates the costs of absenteeism because machines don’t call in sick. As long as they’re maintained properly, they just keep on running.

Six-figure OSHA fines in the bakery industry are not uncommon. A quick Google search will reveal recent large citations for a variety of violations, from a lack of proper machine safeguarding to combustible dust accumulation to repetitive motion work activities.

But here’s another consequence of OSHA inspections you might not have considered: even if the agency doesn’t issue a citation, it could still require you to change your operations. For example, if your plant has a high number of complaints about injuries due to repetitive motions, OSHA may require you to decrease the speed of your line for ergonomic reasons. And once you’re on OSHA’s radar for a particular matter, you can expect inspectors to visit your plant on a more regular basis.

Every time a person touches a product, there is a chance of contamination. For example, a worker could:

By eliminating worker contact with food products, automation significantly reduces the chances that any of these things will happen.