The Future Is Ancient: Growth in the Ancient Grains Market 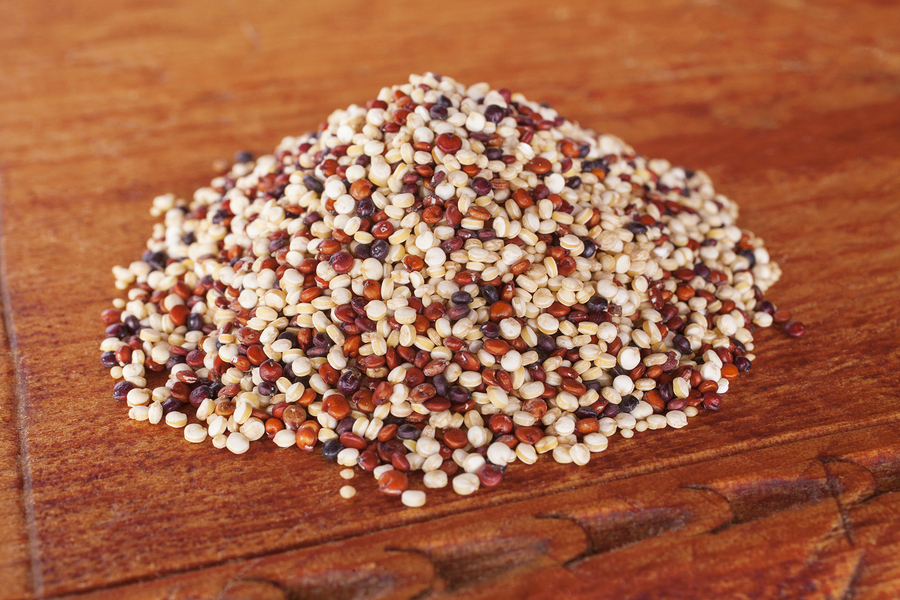 Consumer preferences are taking food back to its roots — raw, unprocessed, and bursting with nutritional value. This movement has helped ancient grains resurface as trending ingredients.

Ancient grains became largely forgotten in the U.S. when wheat, corn, and oats took over as household staples. But now they’re making a comeback, thanks to health-conscious consumers seeking clean label products. Half of shoppers say they’re interested in ancient gains, and 40% use them once a week or more.

There are numerous ancient grains to choose from, and each offers a unique set of health benefits. These benefits can support labeling claims — many ancient grains are non-GMO, gluten-free, and a good source of protein, fiber, omegas, and whole grain.

But some ancient grains are more suitable for bakery items than others. Here are a few baker-friendly grains that are (re)gaining popularity.

According to data from Innova Market Insights, quinoa appeared in 44% of new products featuring ancient grains in 2017, making it the category leader. It’s become a common ingredient for gluten-free products and is a good source of protein, omegas, and low-glycemic carbohydrates. It also contains the most potassium among whole grains.

In baked goods, quinoa flour is best used in small quantities, as a supplement to wheat or other flours. Otherwise, it tends to create products with a bitter aftertaste and low volume.

Chia was a component in 37% of new ancient grain products in 2017. Chia seeds are high in fiber, antioxidants, calcium, and protein. They’re also rich in heart-healthy omega-3 fatty acids — more so than any other plant source.

Chia is gluten-free and can successfully replace eggs for vegan product formulation. It works well in bread in both seed and flour form.

Millet is the third most popular ancient grain, coming in at 22% among new ancient grain products. It’s gluten-free and high in protein, amino acids, and the muscle and nerve support mineral magnesium.

Millet flour is great for flat and leavened breads, as well as some baked goods as long as it makes up less than 30% of the flour volume. However, the seed’s miniature size calls for specialized processing equipment.

Sorghum contains ingredients believed to slow cancer growth, prevent diabetes, manage cholesterol levels, and more. Much like millet, sorghum is best suited for a variety of flat breads, especially gluten-free formulations. With some experimentation, it can be combined with other flours to produce different types of breads and cakes.

Though most common in pancakes and noodles, buckwheat has a place in baking, too. If combined with other flours, buckwheat flour can enhance the appearance, taste, and texture of breads, cookies, muffins, and more.

Other ancient grains like einkorn, spelt, amaranth, Khorasan, and teff haven’t yet made their mark in the industry. But they may be worth keeping an eye on — as quinoa and chia become more mainstream, consumers may start craving something new (or, rather, old).