How to Make a Frozen Pizza Consumers Will Love 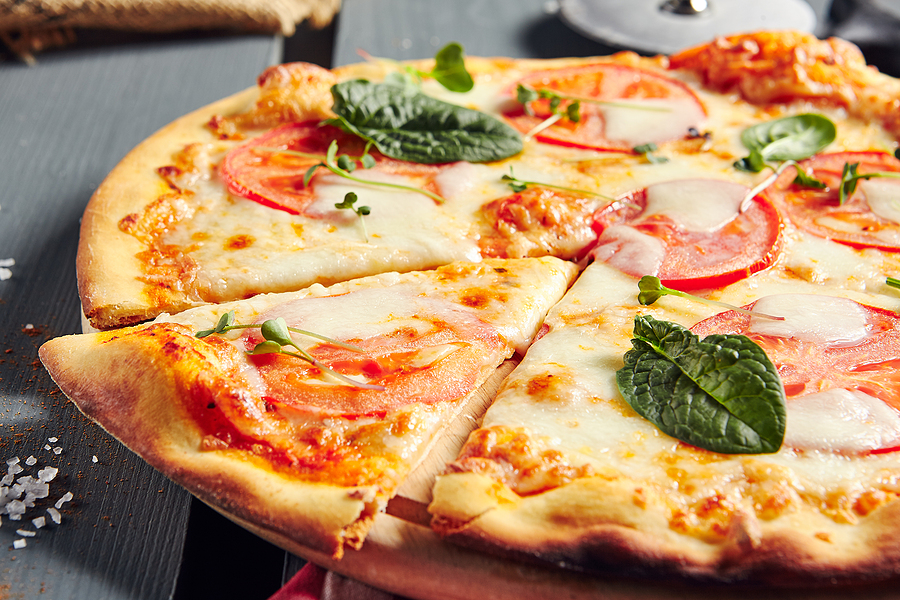 Frozen pizzas have been flying off the shelves. Early in the pandemic, frozen pizza sales skyrocketed, driving up the frozen food category as a whole. As of June, frozen pizza sales had hit an all-time high, and the growth is expected to continue. Transparency Market Research forecasts that the global frozen pizza market will grow at a CAGR of 6.5% through 2026.

This presents a massive opportunity for food manufacturers to strengthen their current pizza brands or introduce new ones. We combed the “best frozen pizza” lists from Food Network, Good Housekeeping, and more to determine what types of pizza are currently getting the most raves. Here are the building blocks of a pizza consumers will love.

Thin crust — but not too thin

Of the pizzas on the lists that used traditional wheat crusts, most were thin, and consumers love the satisfying crunch. However, several of the panelists noted that some of the crusts were too thin. On the other end of the spectrum, most thicker-crusted pizzas were considered too thick and crusty. What consumers like best is a happy medium — thin enough to be crunchy, but not so thin that they are likely to end up holding a handful of crumbs.

Alternative crusts have a significant presence on all of the lists we consulted, suggesting that they’re not just for the gluten-free crowd. The current stars in this space are crusts made of cauliflower, broccoli, and chickpeas.

There are plenty of fancy ingredients out there, but pepperoni is still king. This topping, which has long been the number one pizza ingredient in the United States, is on more than half of the top-ranked frozen pizzas.

Especially now, when many people are at home alone, bigger is not necessarily better. Alternative formats, such as pizza bites and smaller pizzas, are perfect for single servings.

Are you launching a frozen pizza line? We can help you select the right equipment to make the perfect pie. Contact us today.